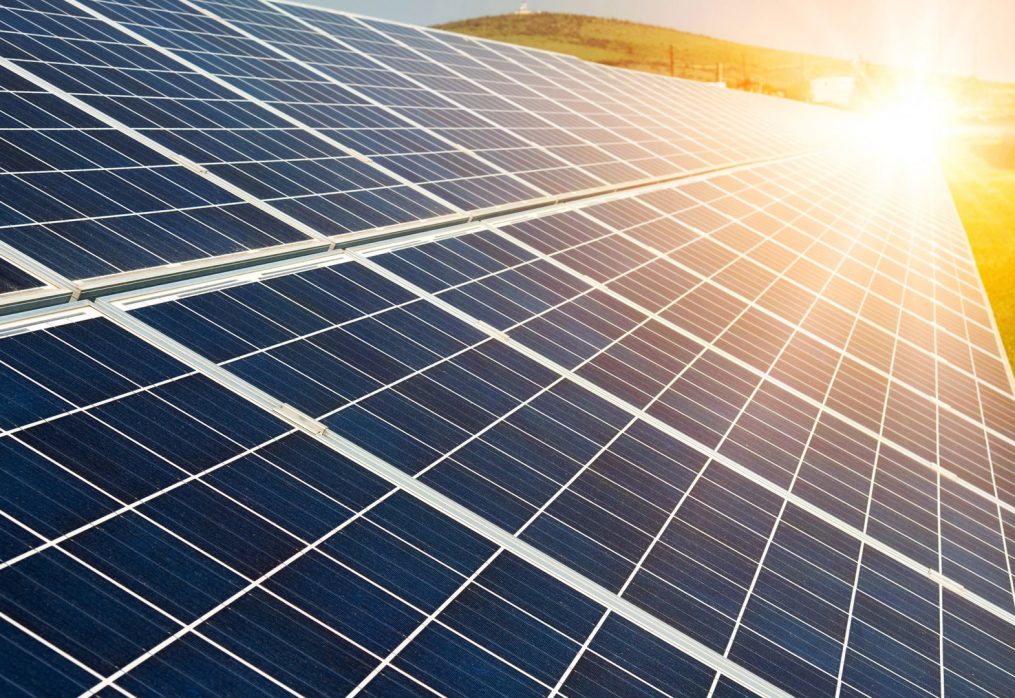 Titagarh Wagons has signed a PPA with Fourth Partner Energy to procure 4.8 MW of solar power to meet ~25% of its annual electricity demand with clean energy

India’s largest private-sector manufacturer of passenger and freight trains Titagarh Wagons Limited, has announced the signing of a Power Purchase Agreement (PPA) with Fourth Partner Energy to procure 4.8 MW of solar power for its wagon and steel foundries at Titagarh and its passenger coach and propulsion unit at Uttarpara, West Bengal – to effectively replace nearly 25 percent of its current annual electricity demand with clean energy. All three power plants are expected to be commissioned by January 2021.

Prithish Chowdhary, Vice President at Titagarh said, “reducing Carbon emissions and switching to green energy is no longer an option but a global imperative. At Titagarh, we want to do our part to ensure our production facilities become more environment friendly. We are excited to on-board Fourth Partner Energy to solarise our Heavy Engineering division, Titagarh Wagons and Titagarh Steel facilities across West Bengal.

“Titagarh has been conscious of innovative initiatives in its operations and the PPA executed with Fourth Partner is another step towards building a sustainable clean energy solution. We believe their quality and execution expertise make them an ideal partner for us in this endeavour. Apart from a significant reduction in our Carbon footprint, solar power is also much cheaper than grid electricity and is a valuable commercial proposition for manufacturing firms that are energy-intensive. We expect to see significant savings on our annual power costs through the use of solar power. After successful implementation of this project, we also plan to evaluate adding more solar capacity to these units and others, to increase the percentage of clean energy used in our plants.”

Karan Chadha, Head, Business Development at Fourth Partner Energy, said that corporate India plays a pivotal role in energy transition and it is encouraging to see companies like Titagarh lead the change. These 3 installations will utilise approximately 50,000 sq.mtr. of otherwise wasted rooftop space to drive savings on every unit of electricity for the company. Titagarh will also offset nearly 1.3 lakh tons of carbon over the next 2 decades. “Our aim is to enable businesses to achieve their low-carbon goals in a cost-effective manner.”

India is targeting 100 percent electrification of Railways in 3 years, which will result in a near doubling of electricity demand by the sector. Fourth Partner believes solar will play a crucial role in meeting this.  “We have also partnered with Indian Railways to solarise Jabalpur, Varanasi, Gorakhpur stations and the Nagpur Metro Rail,” added Karan.

Alluding to this, Prithish added, “the sector is making great advances towards net-zero emission, with the privatisation of the passenger segment being at the forefront of the government’s efforts. Titagarh is committed to fast-tracking these goals and furthering the ‘Make-in-India’ and ‘Aatmanirbhar Bharat’ initiatives of the Government. Titagarh has also introduced light and energy-efficient aluminium-bodied metro coaches for the first time in India which are being designed and manufactured for Pune Metro.”