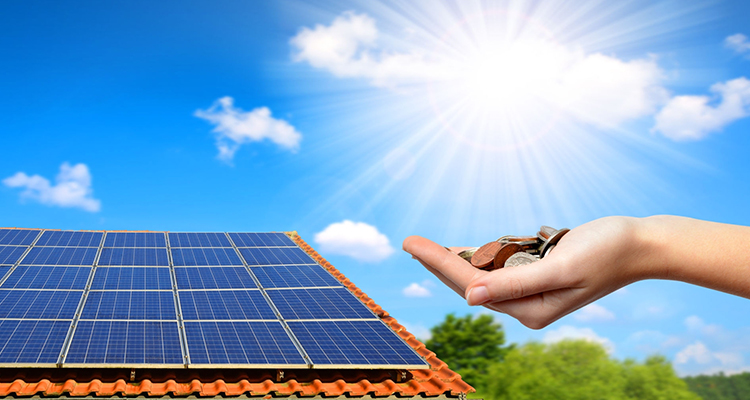 Solar-powered miniature train in Kerala, first in the country

A miniature train driven by solar energy, billed as the first of its kind in trhe country, has been inaugurated at the Veli Tourist Village in Kerala. The train has three bogies that can accommodate around 45 people at a time. The eco-friendly 2.5 km miniature railway has all the features of a fully-equipped rail system, including a tunnel, station and a ticket office. It has all been set up inside the tourist village and runs on solar energy. Veli, a scenic spot on the outskirts of state capital Thiruvananthapuram where the lake meets the sea, is where the tourist village is located. The Rs 10 crore miniature rail is owned by the state tourism department and implemented by the worker cooperative ULCCS. The excess electricity generated will be routed to the grid of the state electricity board. This is part of the string of projects worth Rs 60 crore taken up by the state government to elevate facilities at Veli. Kerala Chief Minister Pinarayi Vijayan who inaugurated it on Monday said it would give the tourists a view of the panoramic location. The miniature rail also has a touch of tradition. The engine spouts artificial steam for those who have a nostalgia for vintage steam locomotives. The station house is also designed in the traditional style.