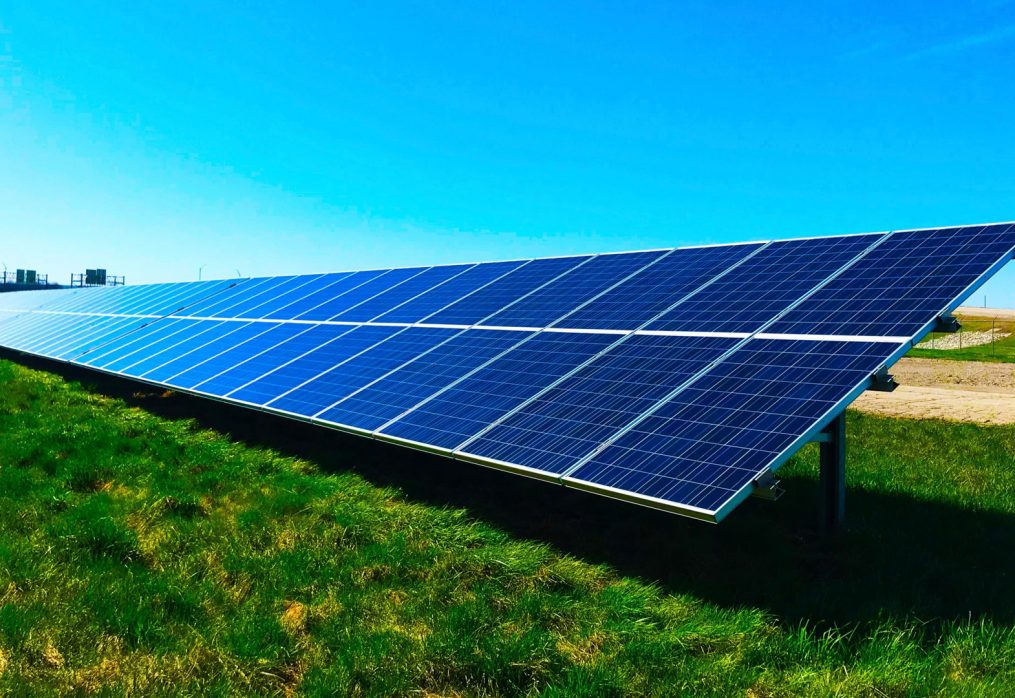 In a bid to promote renewable energy, CSIR-CMERI developed the world’s largest solar tree which is installed in Durgapur, West Bengal. Apart from this, CSIR-CMERI collaborated with NSIE to boost the solar energy sector in the country.

In a bid to promote renewable energy, CSIR-CMERI have collaborated to expand the solar energy in the country and have developed the world’s largest solar tree which is installed in Durgapur, West Bengal.

As per Director of CMERI, Harish Hirani, ‘ This is the largest solar tree as per our knowledge producing up to 11,500 watts (11.5kw). The second-largest tree has been set up in London and produces around 8.6kw.’ He further added,’ Producing around 12,000–14,000 units of clean and green power in a year, the solar tree has the potential to save 10–12 tons of CO2 from being released into the atmosphere every year. This solar tree is a quantum leap towards making energy reliant and carbon-negative India.’

What is ‘One Sun, One World, One Grid’ (OSOWOG) policy announced by Prime Minister Modi?

1- The main obstacle while installing the solar panels on such a large scale was the availability of land.

2- The solar panels can be adjusted to get the maximum amount of renewable energy.

4- As per several experts, solar trees use less space and produce more energy per unit area. However, the cost of solar tree panels is double to that of the solar rooftop panels.

5- The shadow area is minimum in case of solar trees. Thus, they can be installed in agricultural farms as an alternative to diesel to run pumps, e-tractors, etc., as per the scientists at CMERI.

6- The solar tree has been designed so that each panel gets the maximum exposure of sunlight and the least amount of shadow is created under it.

7- The extra energy can be fed to an Energy Grid.

8- The solar tree can prove to be boon and can be lined up with the existing Pradhan Mantri Kisan Urja Suraksha evem Utthan Mahabhiyan (PM KUSUM) Scheme.

Apart from this, two Indian Institutions have signed an MoU to strengthen the solar energy sector in the country. The MoU signed by the Council of Scientific and Industrial Research-Central Mechanical Engineering Research Institute (CSIR-CMERI) and the National Institute of Solar Energy (NSIE) states that they will carry out joint field studies for developing different solar technologies.

Under this, solar power projects, decentralization of solar energy, solar rooftop systems, etc. will be covered. Several studies will also be carried out dealing with grid integration, recycling of energy and disposal of solar panels.

CMERI (Central Mechanical Engineering Research Institute) is India’s apex research and development institute for mechanical engineering. The institute is governed by the Council of Scientific and Industrial Research (CSIR).

What do you mean by a solar tree?

A solar resembles a tree but is made up of metal and has solar panels fitted on its branches. These solar panels are responsible for generating power. The world’s largest solar tree has 35 panels in total, having a capacity of 330 watts per panel.

What is PM KUSUM Scheme?

The Ministry of New and Renewable Energy (MNRE) launched the PM-KUSUM Scheme to support the installation of off-grid solar pumps in rural areas and to reduce the dependency on the grid.